It was not so long ago that Crocs were the most mockable shoes, but as the tide turns, they’ve become a commonplace staple that aren’t going away anytime soon. While they’re not the most stylish, the fact that they’re so comfortable make them some of the most popular shoes in the world. With the rise in plant ownership, it was only a matter of time when these two seemingly different worlds would collide, and the “plant Crocs” became a thing. 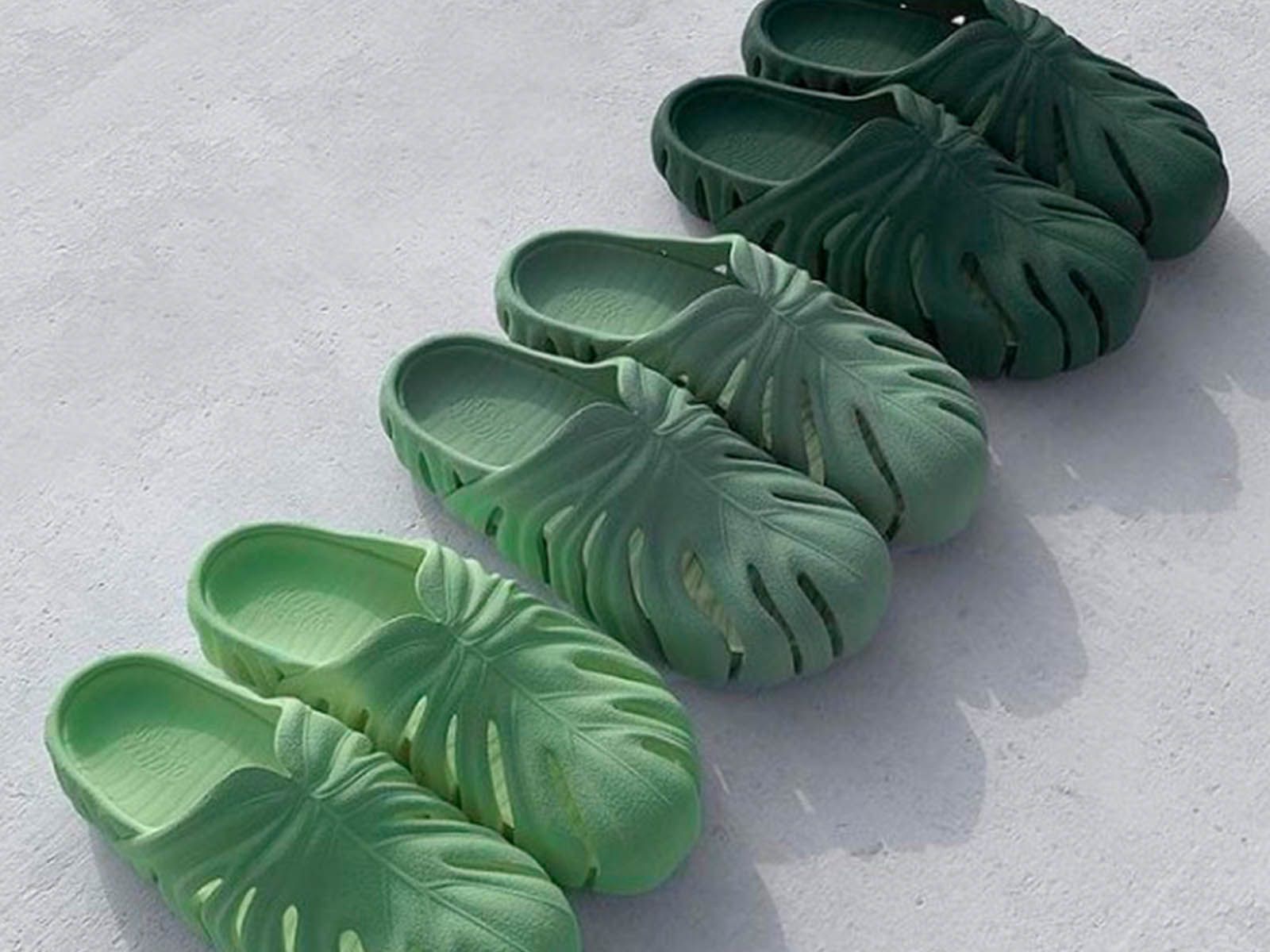 If you think that this means Crocs with a plant pattern, then you’ll be surprised. These Crocs are fully inspired by Monstera plants and have been making the rounds on Twitter.

One Twitter user shared: “Plant crocs are a thing” along with a photo of the plant inspired shoe, which comes in a variety of shades of the color green. The shoes were designed by Unsent Studio, as described by @HobbyistPlant.

The company has officially dubbed these the Monstera Mule and were inspired by the Monstera plants found in Costa Del Sol in Spain. The shoes garnered a huge amount of attention on Twitter, with the tweet amassing 15,000 retweets and more than 164,000 likes.

The amazing thing about these shoes is that even people who usually don’t like Crocs were actually into these. One Twitter user shared: “These are the only crocs I’ve found aesthetically pleasing in my life,” and another user pointed out: “They look like salad, I need them.” 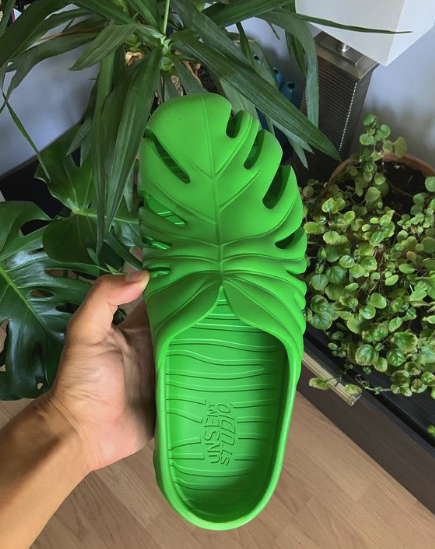 The Shoes Are Being Designed By Unsent Studio

If you can’t wait to get a pair of these on your feet, you might have to wait a little bit longer. Unsent Studio shared an official post on Instagram revealing that the company is still in the early stages of fine tuning the shoes, so they’re not quite ready yet.

The company shared: “Finally, the first Mock-up has arrived! We’re in the process of fixing blueprint and Mock-Up right now. The shape & volume are being refined, and we’re focusing on maximizing the organic atmosphere. There is still a long way to go. Who will be with us on this journey?”

Although these shoes have not even come out yet, we think it’s safe to say that just from the Twitter attention alone it looks like these will be quite popular when they will be released. 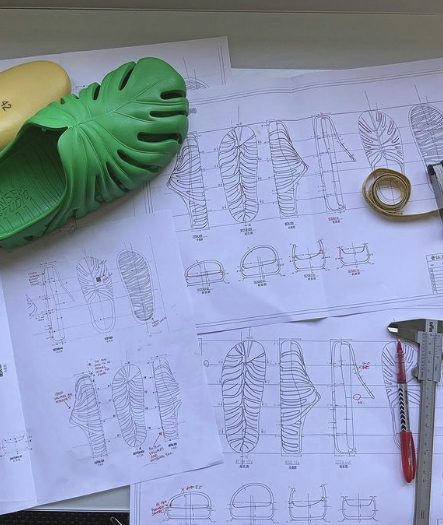 The Shoes Are Still Being Developed 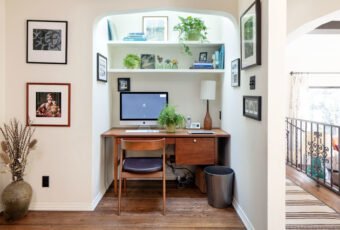 Ever since the COVID-19 pandemic forced many office workers to work remotely, the concept of working from home (WFH) has become a normal part of our… 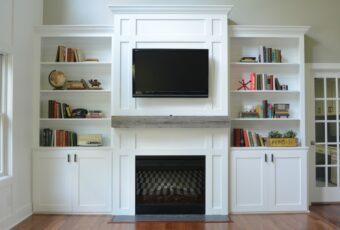 Built-in furniture is one of the best solutions that combines functionality with form. This can range from built-in book shelves, closets, window seats, dinettes, and plenty… 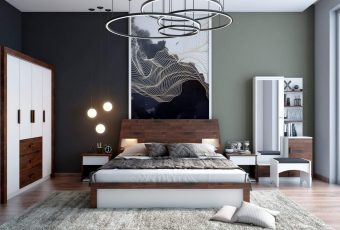 How To Easily Add More Balance To Your Bedroom

Most of the time when we think of ways of redesigning or upgrading our home, we tend to focus on areas outside of our bedrooms. While… 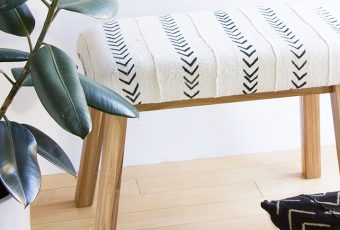 Ikea is seriously the best solution for low cost home furnishings. What would we do without it? Besides, who can resist those amazing Swedish cinnamon buns…

Creative Ways To Add More Photos Around The House

If you have a stack of photos that are just sitting around, waiting to be hung up, you’re not alone. A lot of people want to… This Rainbow Le Creuset Dutch Oven Is Adorable, And Here For A Limited Time

When it comes to Dutch ovens, there are a lot of options out there but Le Creuset is known to be the best in the business….